The GROW MUSIC PROJECT ADVISORY BOARD is made up of a diverse range of music and entertainment industry professionals, and assists the Grow Music Project with expanding it's overall outreach, as well as advising on the selection of artists, and the future development and scope of the program. 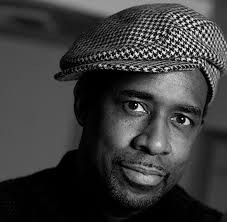 Based in the company’s New York office, Gale oversees all of SESAC’s Writer/Publisher related activity and is responsible for signing and developing songwriters and publishers. With the company since 1996, Gale has been responsible for SESAC’s rapid expansion in the fields of R&B and hip-hop, affiliating some of the genres’ key figures including Swizz Beatz, Jack Knight, Nate “Danja” Hills and Jason Perry as well as overseeing the largest-ever increase in SESAC’s urban repertory. Prior to joining SESAC, Gale served as chief executive officer of Gale Warnings Production Company in New York City, a full-service music production facility, for five years. He also has spent many years as an independent record producer, songwriter and drummer. Gale has toured and/or recorded with artists such as Whitney Houston, Aretha Franklin, Vanessa Williams and Run DMC. 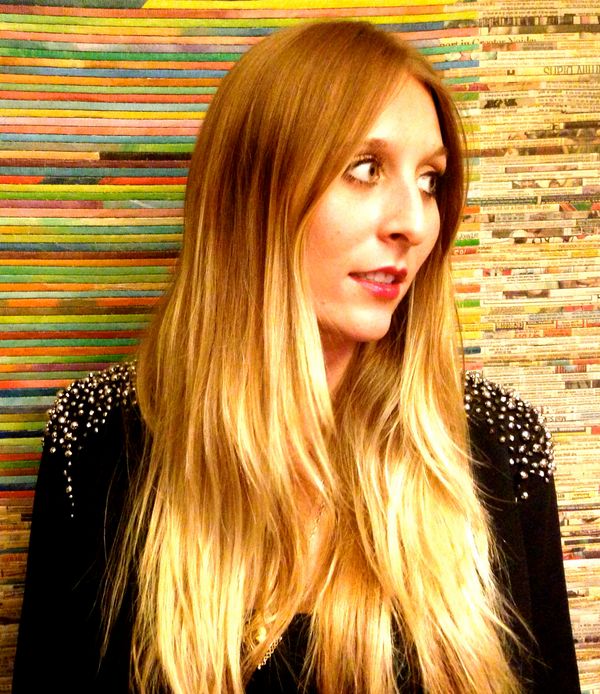 Bianca grew up immersed in Los Angeles' vibrant music scene, cultivating her taste at the city’s many live music venues and record shops.  While attending UCLA, she pursued her passion for music through an internship at Evolution Music Partners, a leading talent agency that represents some of the top composers, songwriters and recording artists in the industry.   Her affinity for working with artists was apparent, and within four years, Bianca became one of the youngest composer agents in the business. As an agent, her intuition for pairing filmmakers and musical artists has proven successful in countless feature films, network and cable television shows, international ad campaigns and more.  In 2012, Bianca took her first Music Supervision gig on the indie road trip comedy Forev, and has since helped oversee the soundtracks for films including Brahmin Bulls (Justin Bartha, Mary Steenburgen) and How to Follow Strangers (Ilana Glazer, Chris Roberti).  Most recently. Bianca joined the LA office of Glassnote Records, whose artist roster includes Mumford & Sons, Phoenix, and Temper Trap, among others. 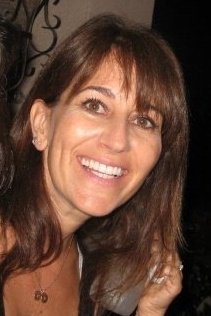 Stacy has been working at NBC Universal in Los Angeles as Director of Music Supervision & Licensing since early 2007. She is an in-house music supervisor for shows including COVERT AFFAIRS, SUITS, LAW & ORDER franchise and CHICAGO FIRE, for which she handles the creative, clearance and budgetary needs for the shows. She also handles the music clearance & budget for UP ALL NIGHT and GUYS WITH KIDS. In addition she oversees the creative needs for ‘writer for hires’ for in-show and promos. Prior to NBC/Uni Stacy was Director of Film & TV Music at BMG Music Publishing where for 10 years she worked in the creative role of pitching songs as well as clearance and licensing for film, trailers, television & commercials. Her position on feature film “Out To Sea” in 1997 was her segue to the world of music in film. Prior to that she worked for NARAS, producing one of the 1997 Grammy Nominee CD; handled advertising and merchandising within the marketing department at Giant Records; and worked for a concert promoter booking tours and managing various acts. Stacy’s career in music began at an independent promotion company, MusicVision, which later became HITS Magazine, where she helped launch the magazine, ran the retail marketing division as well as worked on sister company’s radio show ROCKLINE. 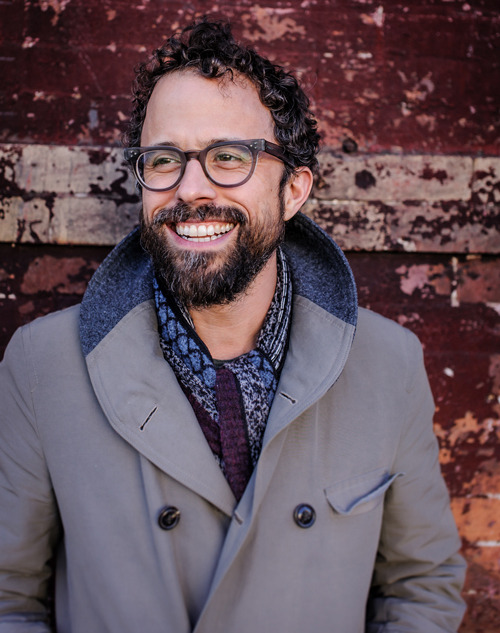 Originally from New York City, Jesse Harris is a singer, songwriter, guitarist and producer of artists from all over the world.   He has been making records since the mid 90s, when he started in the group Once Blue on EMI Records. As a solo artist since then he has released 12 albums, including the forthcoming Borne Away.  In 2003 he received the Grammy Award for Song Of The Year for Norah Jones’ breakout hit “Don’t Know Why” (on which he also appeared as guitarist).  His songs have been recorded by Smokey Robinson, Willie Nelson, Cat Power, Solomon Burke, The Black Keys, and many others.  Collaborations have included Melody Gardot, Madeleine Peyroux, Lizz Wright, and Maria Gadu. Recently he joined John Zorn’s The Song Project, along with Mike Patton, Sofia Rei, and Sean Lennon, writing lyrics for various Zorn compositions and performing them at festivals worldwide. 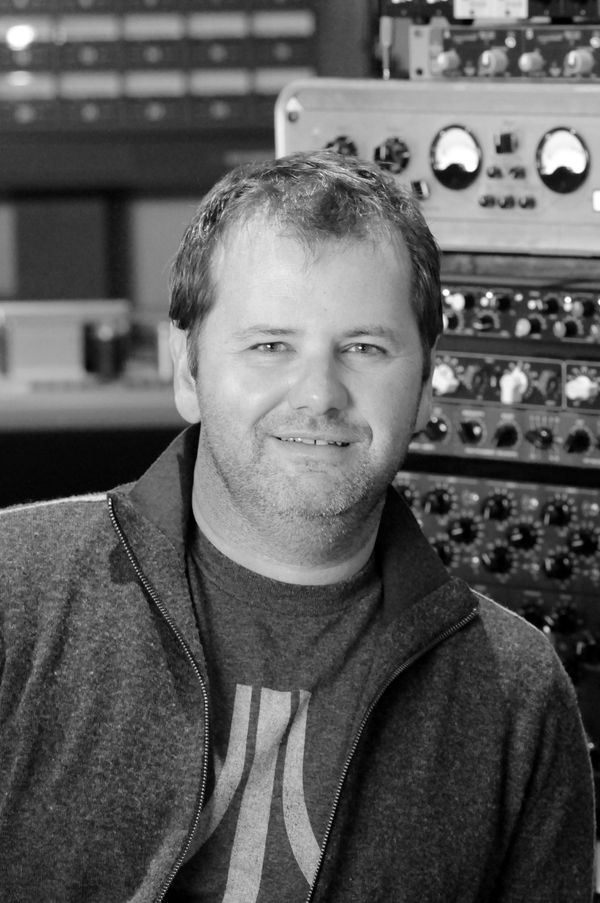 Christopher Tyng is a songwriter, composer and producer who has worked with a wide variety of succesful artists, and has written music and songs for successful movies and television series in Hollywood over the past 20 years. As an integral member of the music team and the sole composer of the music scores on the TV shows "THE OC", "FUTURAMA", "RESCUE ME", "COVERT AFFAIRS", "SUITS" as well as many others, Chris has helped define and shape the sound and signature musical styles for these iconic and music-aware series, which in-turn have helped introduce and boost the careers of many artists and bands. Through his experience writing, recording, and producing everything from large live orchestras to punk-rock, reggae, folk, neo-soul, electronica and everything in between, Chris has honed a unique voice, thematic sensibility and a wide pallette of sonic production techniques with which to create memorable songs, movie and television soundtracks, and to produce new artists while helping them develop and refine their own musical identity.  Co-founder of the GROW MUSIC PROJECT with his wife and partner Kristin Tyng,  Chris will oversee all creative aspects of GMP, as well as produce sessions for GMP artists.  Star Hill Studio, Chris' studio and "artist's oasis" located near Santa Barbara, will serve as the primary location for GMP sessions.